Go Back
The Tsunami

Most individuals with autism experience difficult behaviors at some point in their lives.  When my son was 14 years old, he was in the throes of a drug-resistant seizure disorder that caused him to hallucinate.  His limited verbal skills left him confused with little way to explain or understand what was happening to him.  He required a restrictive behavior plan to keep him and others safe.  Like most individuals with seizure disorders, he would experience confusion and grief when this seizure activity took place, and this could lead to him becoming combative.  This was challenging for everyone involved and only sustainable with a well-established team of experts.  Because of his age, I had begun to investigate adult programming with a group of like-minded parents whose sons and daughters were facing the inevitability of aging out of school services.  I found a directory of private adult provider agencies and sent a simple email to all that were located in central Ohio requesting a tour of their adult programming for my son with autism who required a behavior plan.  Few responded and those that did explained that a tour would be a waste of time because they would not be willing to serve my son.  Another parent was more successful and secured a few tours with large multi-state conglomerate companies who serve individuals with autism.  The tours were disastrous.  One agency cancelled the tour upon arrival because one of the parents had brought a preschool sibling and it was explained to them at the door that too many of the individuals they served were sex offenders so the child would not be allowed to enter the building.  Each tour seemed more hopeless than the last until the idea was abandoned.  Turning to research we discovered the problem we were experiencing was well documented.  The growth in the number of children with autism was creating a “tsunami” of individuals with autism that was hitting a totally unprepared adult services world.  Historically, adults with autism lived out their lives at home with their parents in isolation or were drugged into submission in institutions.  The low numbers of adults with autism allowed society to sweep them under the rug.  A few providers saw hope for larger profits by embracing a growing customer base and tried to serve individuals with autism aging into adulthood.  However, being ill-prepared with almost no experience, they quickly discovered the many unfunded costs of effectively serving this population and realized this population was not going to increase profits.  Some continued to try to serve “high-functioning” individuals with autism, but most abandoned the cause swiftly for more traditionally disabled populations who provided more stable business income.

While I am not sure the “Tsunami” analogy is accurate, as the wave will not stop and there will be no time for recovery and clean up.  The incidence of childhood autism continues to rise, and this will cause the adult population needing services to continue to increase.  The time has come to learn to serve this population effectively and accept them into our communities.  We grow more and more successful at offering inclusive education services for children with autism and we will grow more and more successful at community-based adult services for this population as well.  We have integrated people with other disabilities into our communities.  By educating others and replicating programming that works we will integrate these individuals into our communities also. 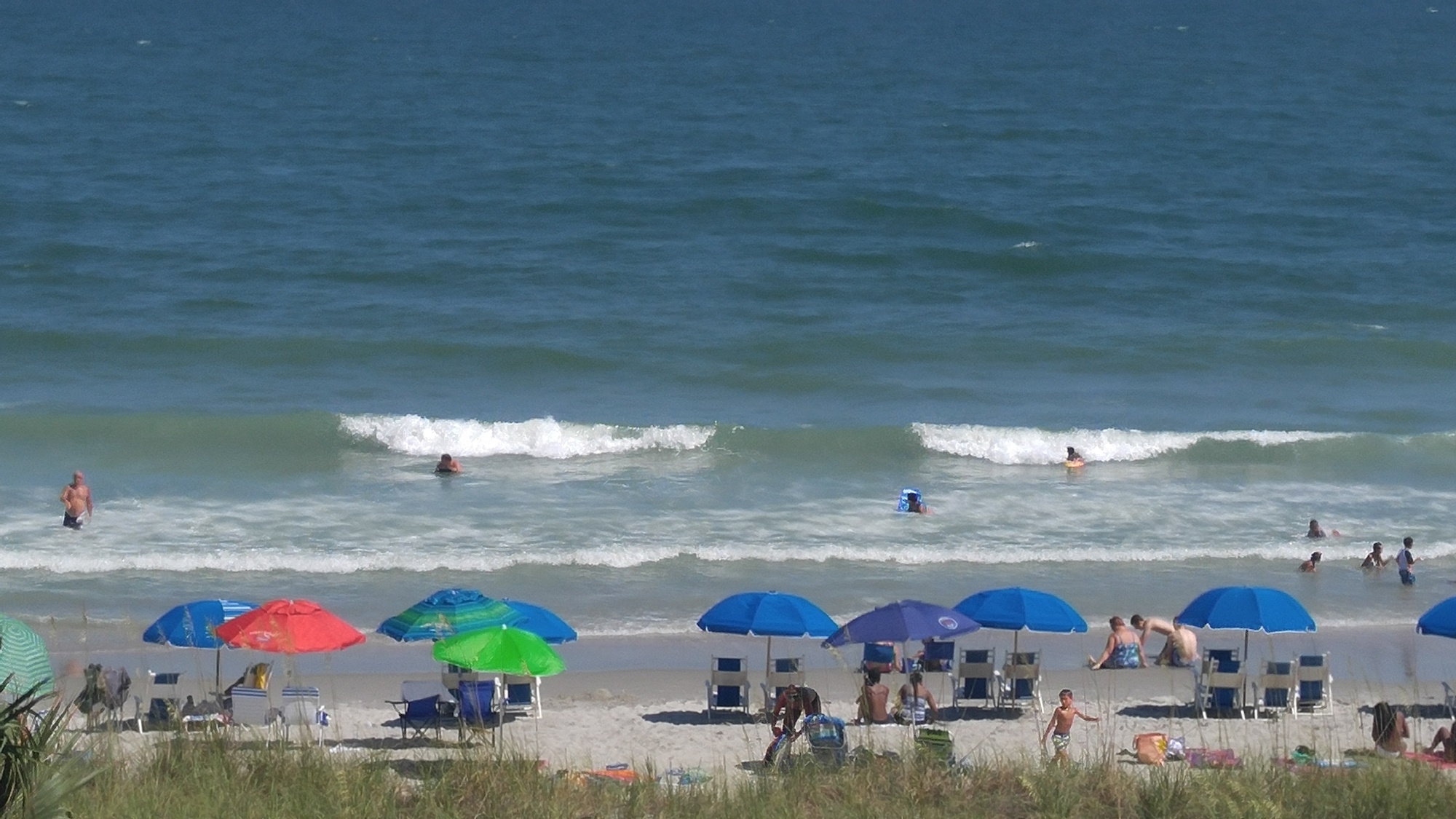